Our core purpose is to champion sociability & help people to live well.

It’s the value we deliver to the communities around us and is central to our business strategy.

Exceptional beverages, trusted brands, vibrant venues, innovative new products; we constantly challenge ourselves to do more, to go further, to get out in front of the pack.

At the centre of this is our people. Dedicated men and women with a shared purpose, all pulling in the same direction, thinking big and never settling. They are doing things right for the long term and putting customers at the heart of everything we do.

It takes courage to make things happen, and our people are empowered to push boldly forward and do things differently, always in search of that something special. This something special is what we’ve fostered at Lion. We have an unrelenting commitment to our culture, which means that the way we achieve success is just as important as the accomplishment itself.

Whilst we are no longer listed on a stock exchange, we have decided to retain the best of the public company model through our balanced board structure, combining experienced local board directors and representatives of our parent company Kirin, who offer a wealth of experience in food and beverages across Asia.

Stuart Irvine was appointed Chief Executive Officer of Lion in January 2013. Prior to Lion, Stuart was CEO of Nestle Russia and Eurasia, a $2 billion company with 14 production sites and 10,000 people.

Stuart has extensive knowledge of fast moving consumer goods, sales and marketing having also worked for Proctor and Gamble and Spillers Pet foods.

James Brindley was appointed Managing Director Lion Beer, Spirits & Wine Australia in October 2009. James joined the business as a Business Analyst in 1994, and moved through a number of finance, strategy and procurement roles before being appointed to the role of Commercial Director in 2004. 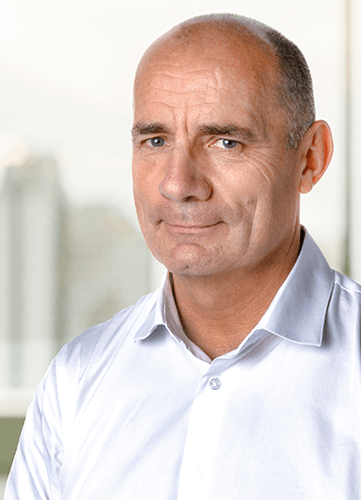 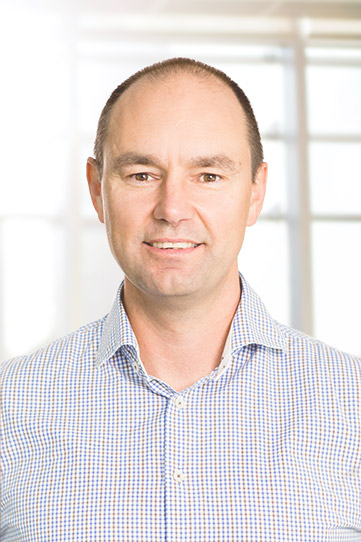 Craig joined Lion in 1994 as a sales representative in Lion’s Wine & Spirits division before transferring to the Brewery division in 1999. During his career at Lion, Craig has held a number of leadership roles across both sales and marketing.

Craig has extensive experience working across the beer, wine, spirits and RTD categories in Australia, New Zealand and global markets. He has a deep passion for people and brands and has been recognised internally and externally for his leadership and brand building capabilities. Craig has been awarded the title of New Zealand’s most effective marketer twice by the NZ Commercial Communication Council – the only person to have received this honour on two occasions.

He commenced his career in New Zealand with Mars, marketing and selling pet food and confectionery.  He then moved to London and worked for Dairy Crest, marketing & selling dairy products to the UK grocery trade. He returned to New Zealand in 1997 and joined Lion.

He holds a Bachelor of Commerce Degree from Auckland University in Finance. Matt more recently completed a Global Executive MBA from Sydney University, studying in Sydney, Bangalore, Silicon Valley & London. Matt was elected the Chair of the Australian Association of National Advertisers from 2015-19. He is a member of the Australian Institute of Company Directors. 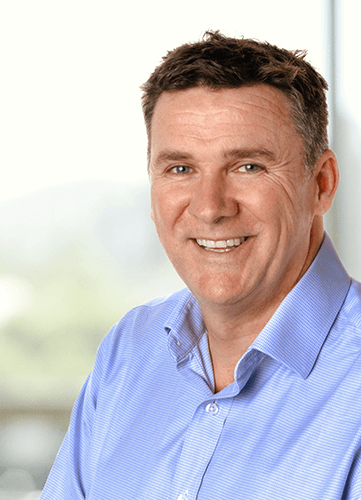 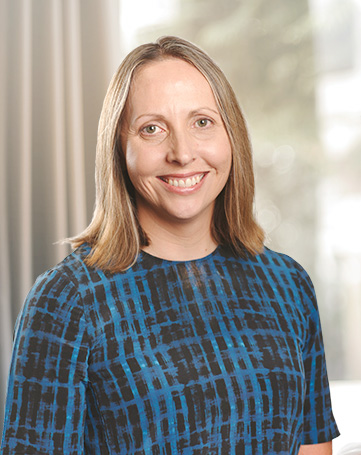 Stephanie was appointed Chief Financial Officer (CFO) Lion at the beginning of 2015, having previously held the role of Finance Director for Lion’s Australian beer business. As CFO, Stephanie leads the company’s functions in strategy and corporate development, finance and accounting, tax, treasury, shared services, audit and risk management, information technology. Stephanie has over 20 years’ experience in the FMCG industry, having worked at Glaxo Smithkline and Unilever prior to Lion. Stephanie has a Degree in Business, a Masters in Management and is a CPA. 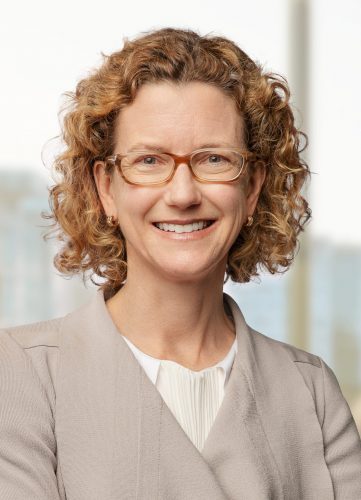 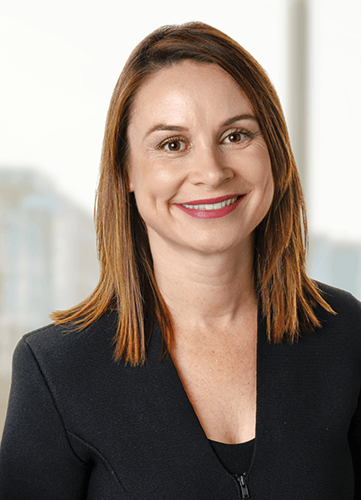 Alicia has a passion for Coaching and Positive Psychology, bringing this passion to life as a Senior Associate with the Positivity Institute working with not for profits and the education sector.

Ian has held a number of board positions. He is currently the Vice President of the Institute of Brewing & Distilling for their global operations – a not for profit organisation headquartered in London. He was previously the Chairperson of the Institute of Brewing’s Asia Pacific branch. He was also previously a Board Member of Deakin University’s Advisory Board for Woman in Supply Chain – a group committed to improving inclusivity and representation of women at the University. Ian was previously Non-Executive Director & Vice-Chair, Lifestyle Solutions – a national provider of disability support, as well as services and support for children and young people in Out of Home Care and Foster Care.

Ian has been a supply chain specialist for more than 30 years and has worked in all areas of Lion’s business. 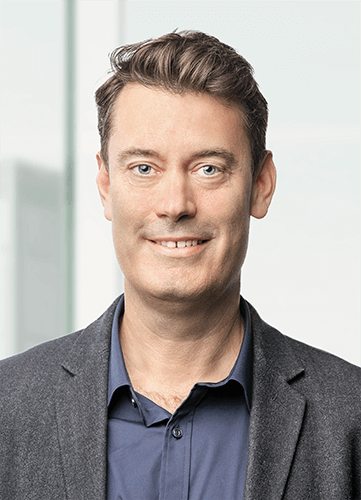 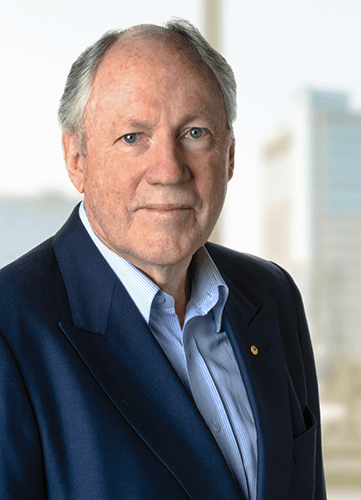 One of Australia’s most experienced and accomplished business leaders, Sir Rod had a long career in the aviation industry and is a former CEO of Cathay Pacific Airways, Executive Chairman of Ansett and CEO of British Airways. In 2005, Sir Rod was awarded a Knighthood by the British Government for services to civil aviation and in 2015 was honoured by the Japanese Government with the Grand Gordon of the Order of the Rising Sun for his contribution to strengthening the economic relations between Australia and Japan. Along with a number of non-executive directorships, Sir Rod also serves as Chairman of J P Morgan’s Asia Pacific Advisory Council and Infrastructure Partnerships Australia.  He is a member of the APEC Business Advisory Council and President of the Australia Japan Business Cooperation Committee.

Paula Dwyer was appointed to the Board of Lion in March 2012 and is Chair of the Audit, Finance and Risk Committee.

Ms Dwyer is a professional company director and is presently Chairman of Tabcorp Holdings Limited, Independent Non-Executive Director of ANZ, and Chairman of the Board Audit Committee. Ms Dwyer is also a Member of the Takeovers Panel. 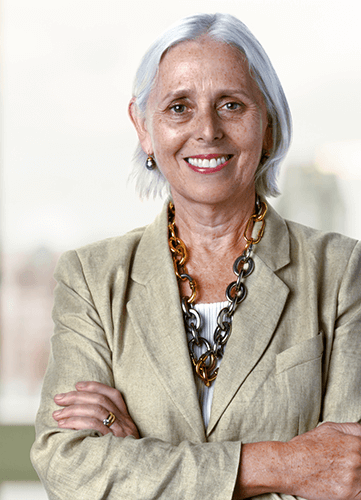 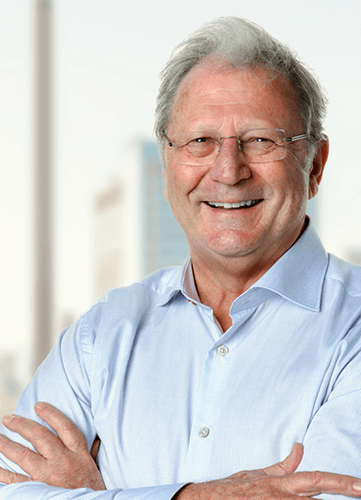 Mr Walker was appointed to the Board of Lion Pty Limited in March 2000 as an Independent Director and is a member of the Audit, Finance and Risk Committee. In addition, Mr Walker is Chairman of Kirin Beverages (Japan) International Advisory Board.

Until recently, Mr Walker was Chairman of Sovereign Insurance, the UFB Steering Committee (oversight for the ultra-fast broadband build in New Zealand) and Guardian / Chair of the New Zealand Superannuation Fund.  He has held former leadership / director positions in non-for-profit organisations including the New Zealand Rugby Union and the Arts Foundation of New Zealand.

Mr. Keisuke Nishimura was appointed as Non-Executive Director of the Lion Board in March 2019.

Mr. Nishimura has been with Kirin group companies since 1980, gaining considerable experience and insights through a variety of roles and Directorships, mainly in the areas of human resources, corporate planning and international business management. He is currently Senior Executive Vice President of Kirin Holdings Company, Limited, overseeing the strategy, business alliance and investment, overseas business, and global craft beer function of the whole group. 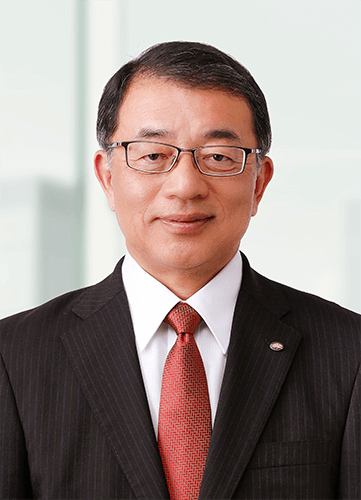 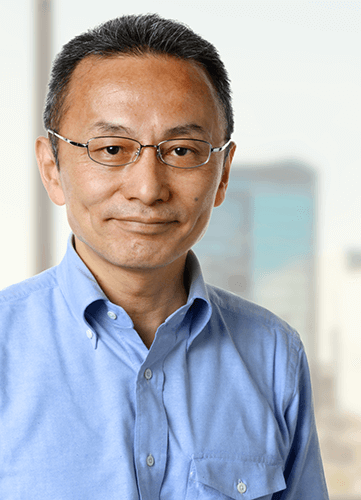 Mr. Mizouchi has been with Kirin group companies since 1982, mainly in marketing insight, international business, and corporate planning departments, and is currently a Senior Executive Officer of Kirin Holdings Company, Limited, overseeing the Creating Shared Value (CSV) function of the whole group.

Mr. Hiroaki Takaoka was appointed as a Director of the Lion Board in April 2018.  Mr. Takaoka joined the Kirin Brewery Company Limited in 1993 and throughout his career has held a number of senior planning and strategy positions across the Kirin Group, including Senior Manager of Corporate Strategy and Investment Strategy of Kirin Holdings Company Limited.  He is currently the Kirin Strategy and IT Liaison Director at Lion. 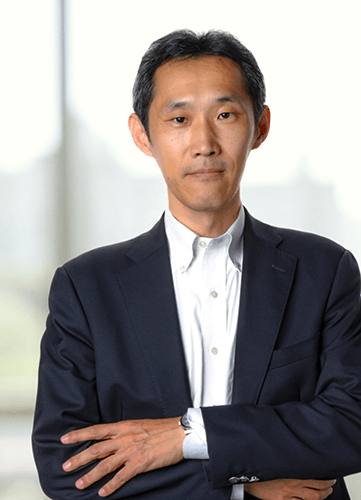 Stuart Irvine was appointed Chief Executive Officer of Lion in January 2013. Prior to Lion, Stuart was CEO of Nestle Russia and Eurasia, a $2 billion company with 14 production sites and 10,000 people.

Stuart has extensive knowledge of fast moving consumer goods, sales and marketing having also worked for Proctor and Gamble and Spillers Pet foods.

At Lion, nothing excites us more than great brands. Talk to one of our team today about how to order some of the best beverage brands on the market.
Find out more
×